Kanazawa City and the French Weightlifting Federation signed a convention! 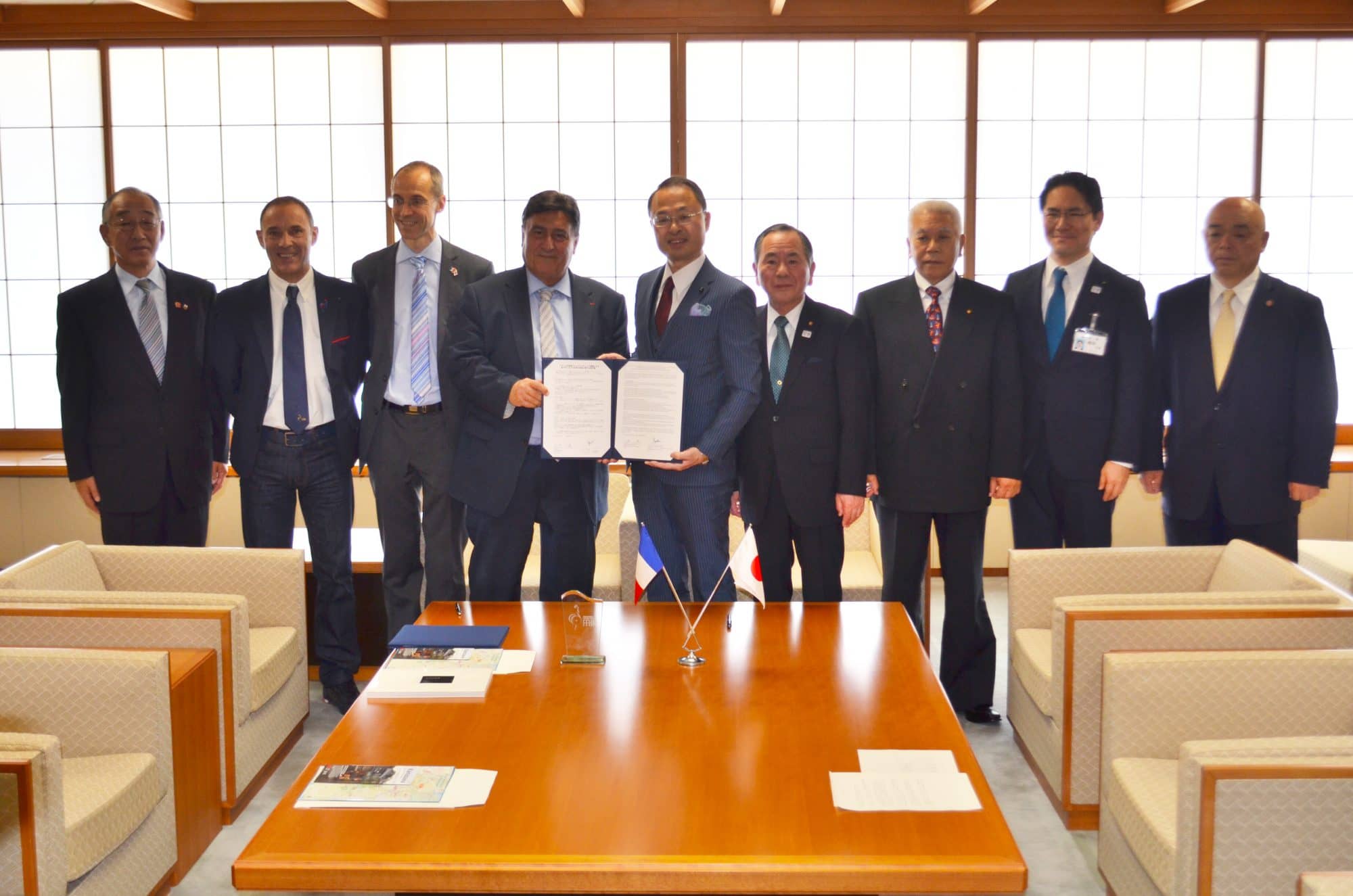 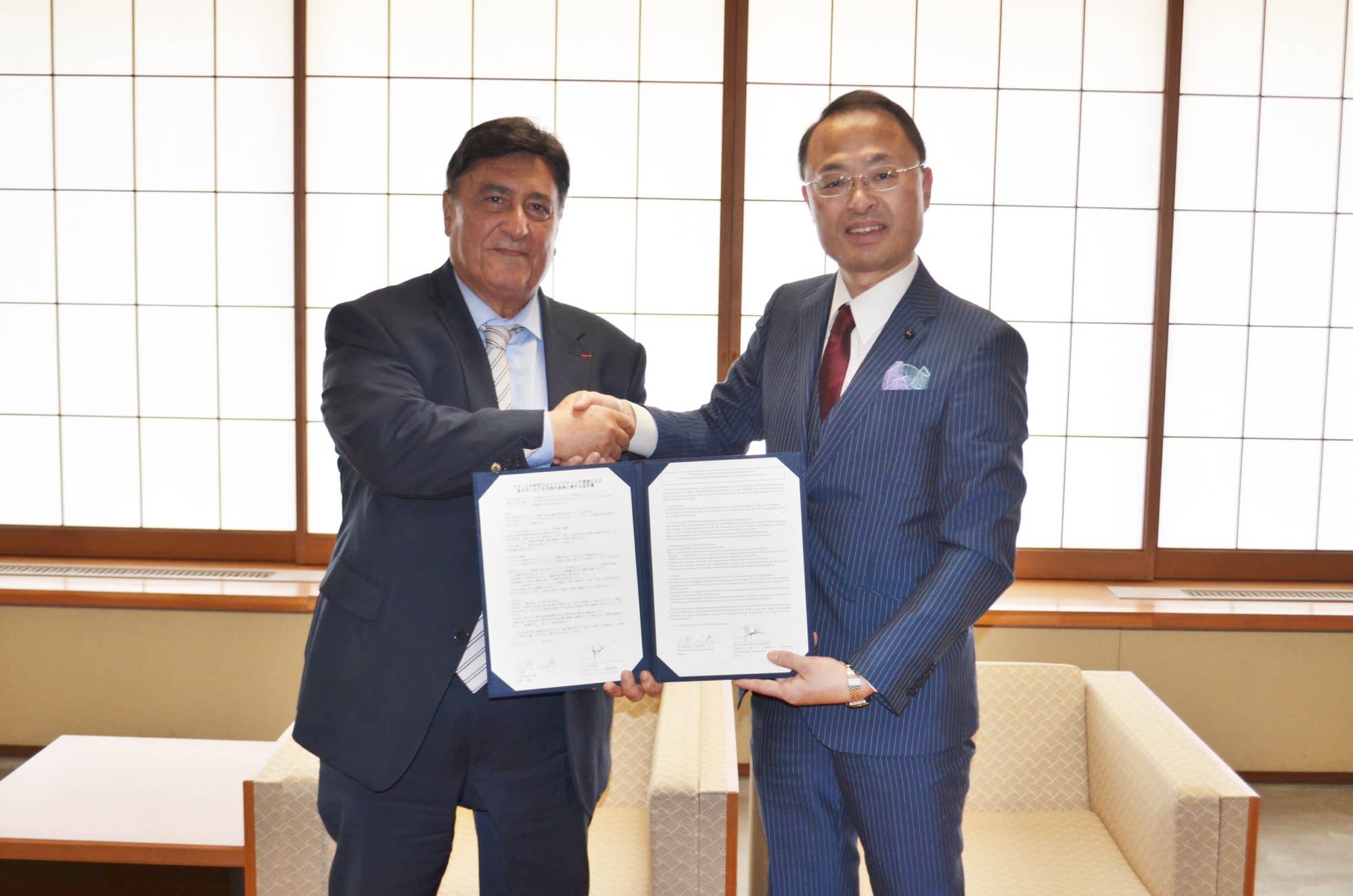 In the convention were the following points:

2/ Have training camps for young French weightlifting athletes in Kanazawa until the Tokyo 2020 Games.

4/ Both parties are to be good partners regarding the training camps.

This is the 2nd convention to receive French athletes after the convention that was signed with the Swimming Federation.

Kanazawa City has a strong bond with weightlifting, as shown by the City hosting the annual Inter-High Weightlifting Championship, so we are looking forward to the French athletes’ training in the Municipal General Gymnasium.